We hope you have heard of many surveys that government and other organizations conduct. For the economic welfare of our society, our Indian government comes up with the financial annual document called the Economic Survey. This survey highlights the overall economic scenario of our nation in previous years and gives the economic blueprint for the future.

Another major economic policy comes under the ASEAN policies. The full form of this acronym is the Association of Southeast Asian Nations. The association is formulated with the motto of territorial integrity of southeast Asian nations, their equality, national identity and sovereignty along with healthy trade exchanges. For more information on them and how ASEAN policies affect the economic survey, you have to keep an eye on this post. Keep reading to know.

The first Economic Survey of India was presented in the year 1950-51. Many of you have observed that before the Union Budget of India which comes annually, there is an economic survey that gives you the rough idea what the budget will be all about. Till 1964, it was introduced with the financial budget of India. However, after that, the government changed policies and started introducing them earlier.

Who drafts the Economic Survey?

The Economic Division of the Department of Economic Affairs in the Ministry of Finance drafted the Economic Survey. All this draft comes under the guidance of the Chief Economic Adviser. The Ministry of Finance gains the relevant inputs from different officers on the senior and junior level. Then, the Finance Secretary of India evaluates the draft and the Finance Minister of India finally approves the draft of the survey. This is how the entire Economic survey draft is.

Why is the Economic Survey presented before the Budget?

In 1964 this survey de-linked the budget and the survey so that in advance the context of the budget would be available in front of the Indian citizens. It helps to understand the budget proposals that the government is offering to you.

ASEAN economic policies are meant for the national identity of all nations, territorial integrity, equality and independence of the Southeast Asian nations. These policies show the mutual respect between two nations.

There will be no interference in the internal affairs between trade partners.

As there will be import and export among different nations, it will definitely affect trade policies in terms of economics. Therefore, we can say that ASEAN policies are related with the economic survey.

Development policies are drafted for the economic welfare of the society. Due to which nations are creating the trade policies and boosting a positive and healthy financial environment.  The main motto of this economic integration is to foster a stable, prosperous, and highly competitive economic Southeast Asian region.

If you are an economic student, there are different measures that you can take to learn these economic policies and highlight all measures in exams. 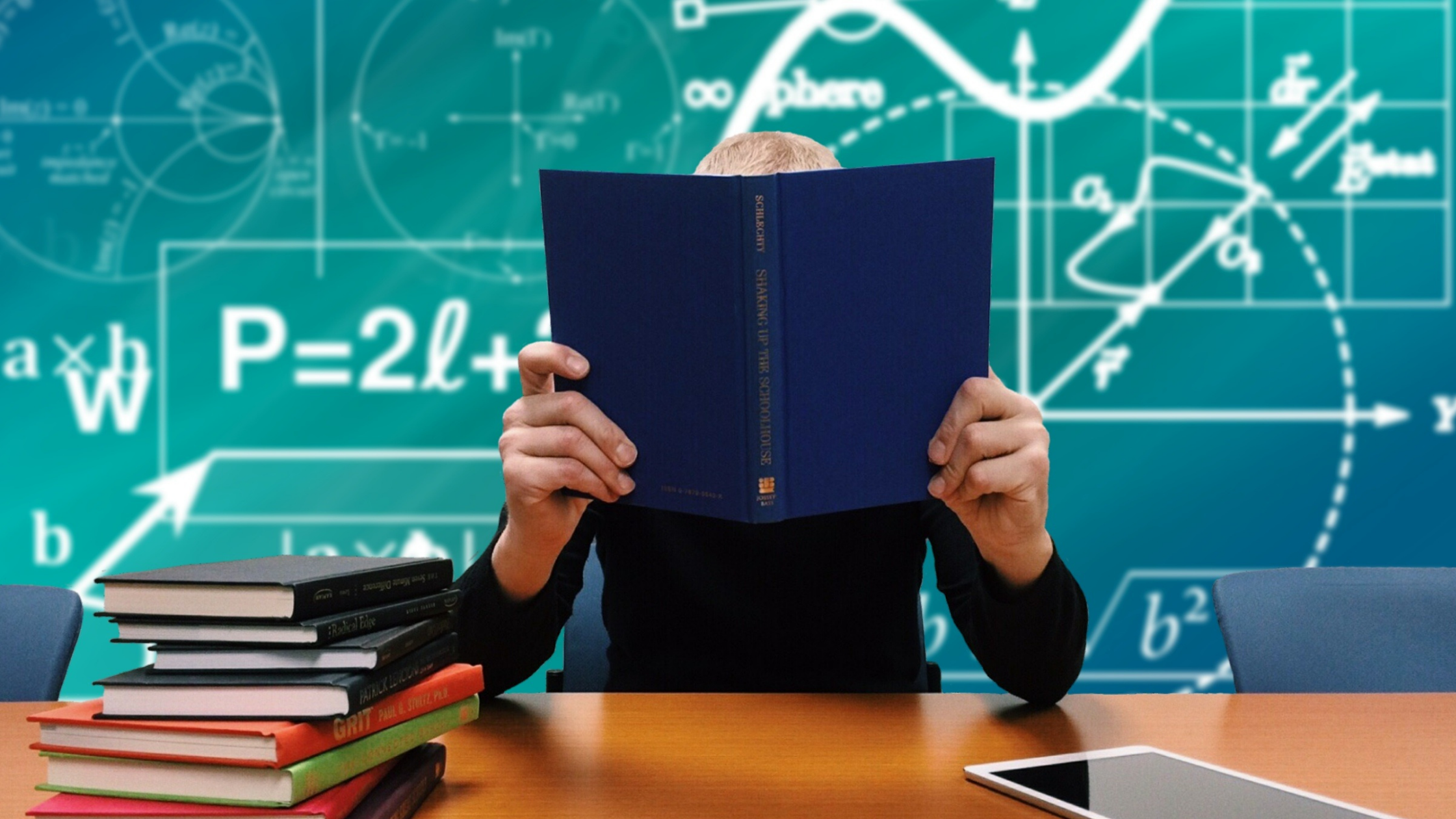 2 thoughts on “What is the Economic Survey and How ASEAN Policies Affects It?”