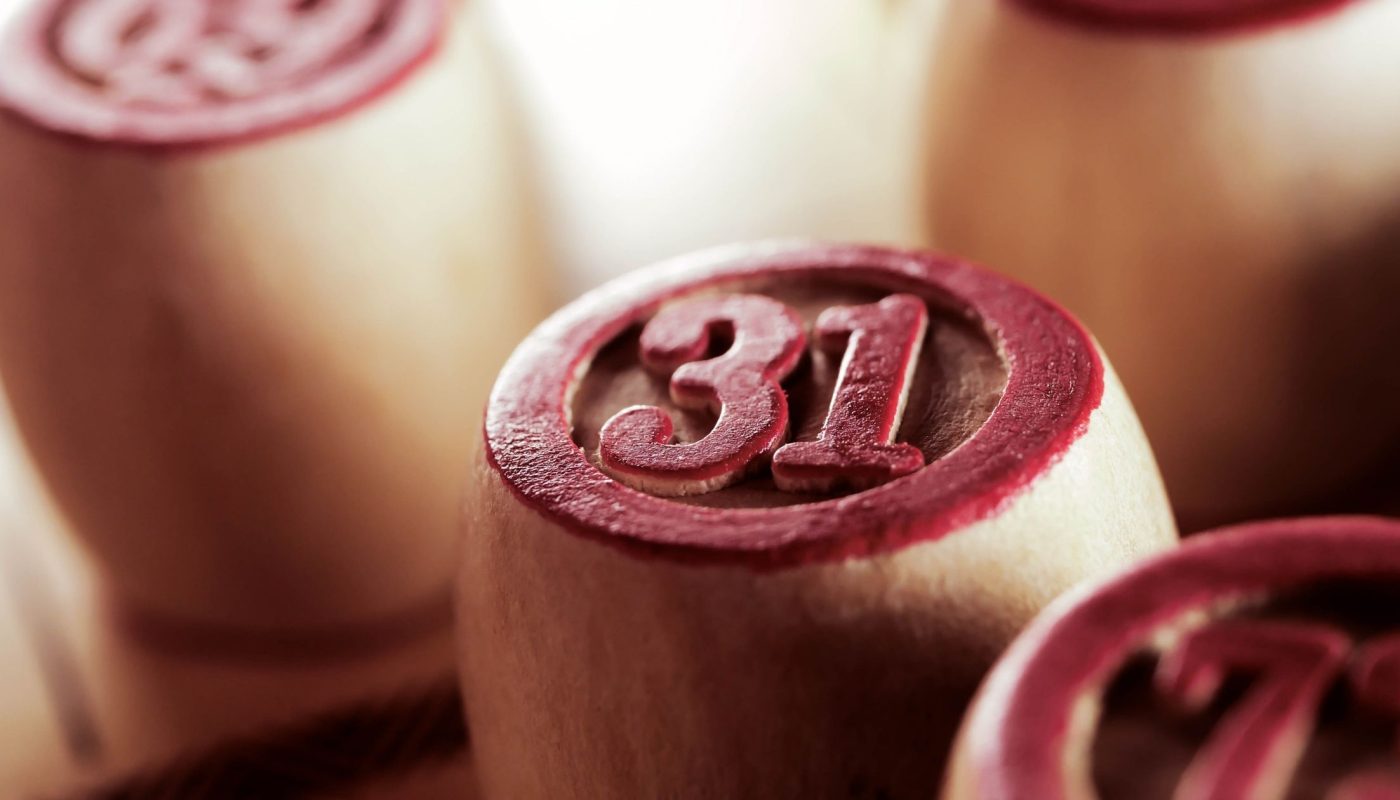 In truth, there aren’t many people around the world who have never heard of bingo. Whatever name you call it, the concept doesn’t change too much wherever you are on the planet. Young children use it the world over to learn different languages, and adults young and old alike play in bingo halls and online as recreation – also play Starburst.

A bonus of bingo is that it also offers you the very real possibility of winning some cash prizes. Many people have won hefty sums of money playing bingo. It’s not just fun, it can be lucrative too.

Having said this, if you’re a bingo rookie, the jargon called out by the bingo caller can be confusing. This is true both for playing in-house at a bingo hall, and online too. In a game where you have to be attentive to a series of numbers being called out, if the numbers have different names, it can be frustrating not to understand the nicknames.

After all, if you’re not quick enough, someone will reach bingo before you and that prize could have been yours!

Some famous names for bingo numbers

It’s worth having a look at bingo number lists as the nicknames aren’t always that self-explanatory.

Kelly’s eye – Number 1. Some people say that this refers to the slit in Ned Kelly’s helmet.

One little duck – means the number 2.

Knock at the door – means the number 4.

Half a dozen – means the number 6.

Lucky for some – means the number 7.

Brighton line / Doctor’s orders – mean the number 9. The former is simple Cockney rhyming slang, and the latter is a reference to a laxative prescribed by doctors to British soldiers in WWII.

So that’s the important part done, right? Once you’ve got one to ten sorted, the rest should just fall into place. Shouldn’t they?

Not exactly. As each number has a story, there are some more you can learn. The following are the most common (and bemusing) ones.

Valentine’s Day – is the number 14

Dancing Queen – is the number 17

The Lord is my shepherd – is the number 23

Christmas cake – is the number 38

Down on your knees – is the number 43

Here comes Herbie! – is the number 53

Heinz varieties – is the number 57

Sunset strip – is the number 77

Gandhi’s breakfast – is the number 80

For the comical stories behind the names of the numbers, you should study List of British bingo nicknames – Wikipedia. You’re guaranteed a laugh!

The quickest bowlers to ever compete in a cricket match

Astounding Technologies in Cricket Till 2022