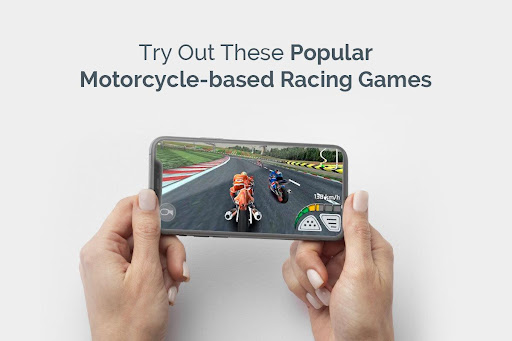 Ever since the Internet shifted its gears to online gaming, motorcycle racing games have drawn in the most fans across the globe. Every person with access to the Internet has an app on racing installed on their device.

The unique selling point of these games is that they are easy to download and available on every platform. The games are also quick and you can play on the go without requiring your undivided attention, and controls are fluid and need a few rounds to master.

The craze around motorcycles has always been there with the public, and everybody loves the sound of the throttle irrespective of how old they might be. The games do not require much space on the device you’re using, and their graphical interface is relatively easy to render, making them easier to play and more addictive.

The Internet offers a gourmet list of options on motorcycle-based racing games. Therefore, in case you are in dire need of an adrenaline rush, you must check the handpicked ones below.

This racing game is addictive with the availability of a crazy 70-story mode mission list. The rider is offered a bike that does not have a limit to the petrol use and therefore they can go motorcycling for as long as they do not crash with the city traffic. Traffic Rider also offers customizations for the users, including the choice of 25 real bikes in the game. Players can choose from many luxury bike brands of their choice.

The only thing lacking in the game is the choice of camera angles which would have made it an even better experience for racing fans. Overall, the game offers a decent experience and is a must for motorcycle lovers.

MPL Bike Racing is one of the most favorite places for gamers to test their motorcycle skills. While most games are concerned with speed, MPL has focused on an all-around aspect of the game, making it exciting and engaging. Players have to log in and choose the type of battle they want to play to engage in the game. The objective is to finish reaching the end of the track before the opponent does while carefully maneuvering through various hurdles and curves on the road. The animations are bright and immersive, and the bike controls are pretty realistic. The controls are easy, with even the option of having the braking pedal for moving in the reverse direction. This especially helps if the rider faces any form of accident in the game and needs to get back on track.

The four camera angles available in the game make the player more aware of their surroundings. The cityscape has sharp features that you can experience in the many well-structured mini maps.

If you wish to get started on this incredible racing journey, enter your number on the official website and get the bike racing game download link on your phone.

Road Rash takes its popularity to a wholly different level as the oldest and most loved motorcycle racing game. Road Rash is a top-rated game from old age and still lives up to its name among fans of the genre. Amid the option of high-speed racing, the possibility of wrecking your competition’s bike came as a fascinating feature to the players. Players could also get in-game loot from messing with other bikers through which they can buy more bikes. The background score of the game has the best soundtrack among most racing games. More modern games have come to the market, but Road Rash can still make its case as a strong contender among other games of this era.

SBK: Superbike World Championship is another game that has an old-world charm, yet modern gamers love to play it. When it was released, it offered features that were unique and far ahead of when it was produced. The game has a career mode that is quite distinct from the competition and gives the player a completely immersive racing experience. Players are allowed to unlock more luxurious bikes as they proceed deeper into the career-making it more interesting. As of now, the game has kept up to the standards of its fans, and many still love to play and enjoy it.

Racing Moto is one of the simplest and most fun games on the Internet that offers a seamless and purest form of racing experience to the players. The minimalist look makes it addictive for players, and you cannot keep your hands off the game. The game controls are straightforward; where you only need to tap the device to speed up and tilt to steer your vehicle in the game. Players can choose from a range of three bikes in the game, and there are no more features in it. However, the game’s difficulty increases the longer you play as the speed rises the further you go without crashing in the game.

Motorcycle-based racing games are the most readily available ones in the market. Players are drawn to it like bees to honey. Every gamer loves to taste racing games like these, so the trick is to add the perfect concoction of entertainment, thrill, and ease of playing so they cannot get enough of them and keep coming back. Amid the flood of new games in the online market, motorcycle-based games are again on the rise, and these make for the top-rated ones that you must check out. 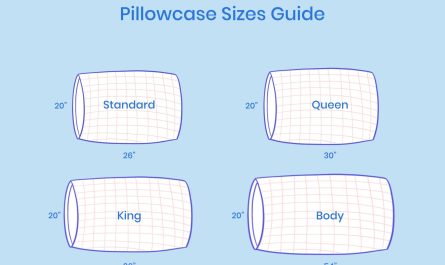 The Most Comfortable Bed Pillow You’ll Ever Sleep On 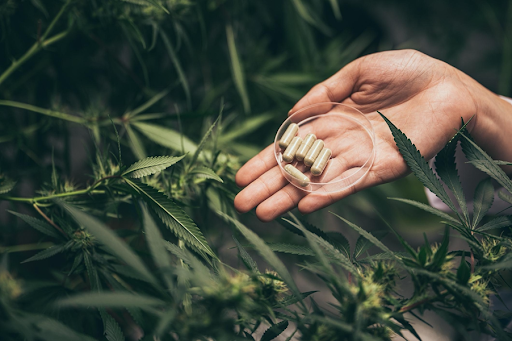 Promoting the Use of CBD Capsules for Optimum Health Benefits