Quadrilateral is defined as the four-sided polygon, having four vertices and four angles thus formed by joining four non-collinear points. For any polygon to be a quadrilateral it must satisfy two conditions: the sum of all the four interior angles should be 360 and it should be a closed figure with 4 sides. Properties of Rhombus show that it is a type of Quadrilateral.

There are 5 types of quadrilaterals called Rectangle, Square, Parallelogram, Rhombus, and Trapezium depending upon the properties of their sides and angles.

Contents hide
1 What is a Rhombus?
2 Properties of Rhombus:
3 Area and Perimeter of Rhombus
4 Square a Special Type of Rhombus:

What is a Rhombus?

A rhombus is defined as the special type of parallelogram (quadrilateral in which opposite sides are equal and parallel) where it also has four equal sides i.e four all the four sides are of the same length and the opposite sides are parallel. Along with that the diagonals in the case of rhombus also bisect each other at right angles. The rhombus in other words is also known as a diamond or rhombus diamond. In plural form, it is called rhombi or rhombuses.

Area and Perimeter of Rhombus

Area of Rhombus can be found using,

Thus, Perimeter of Rhombus = 4(Side)

Square a Special Type of Rhombus:

Step By Step Guide To Write A Business Plan 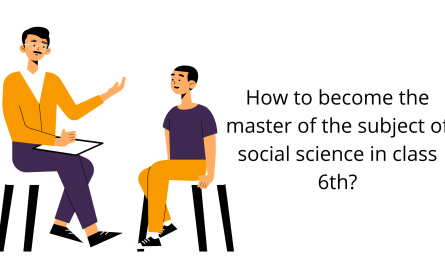 How to become the master of the subject of social science in class 6th?

Which Agile certification is best for project managers?

4 thoughts on “Is Rhombus a Quadrilateral?”